How Long Can Cats Be Left Alone?

How to Keep My Dog Out of the Litter Box with Door...

Why Is Your Cat Small?

Can Cats Have Oat Milk? 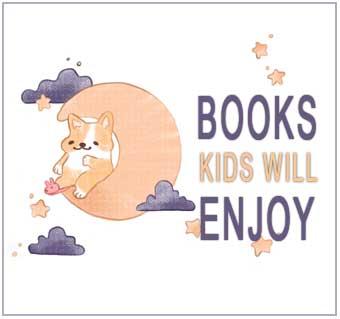